Violence has been rife in Cameroon’s North-West and South-West regions since late 2016, as armed separatists seek independence for the country’s minority Anglophone regions. Separatists targeted civilians, including aid workers, students, and teachers, while continuing to enforce a boycott on children’s education. Security forces have also committed a litany of abuses including the killing of civilians, arson, sexual violence, and torture of suspected collaborators with separatist groups. Boko Haram attacks are a persistent threat in the Far North region. The Cameroonian government has also taken steps to limit freedom of expression and association, including through the arrests of hundreds of opposition party members and supporters in September 2020 following peaceful demonstrations. 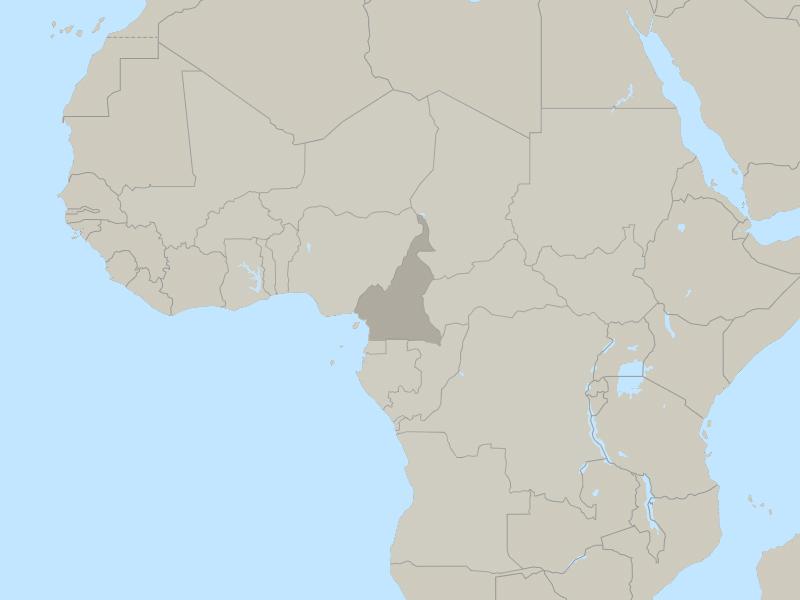 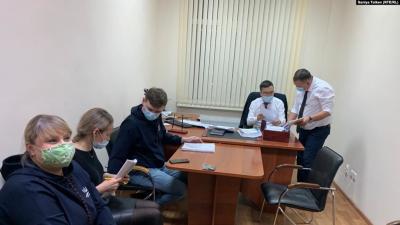