Since 1999, Human Rights Watch has been working with the victims of Chad's exiled former president, Hissène Habré, to bring him to justice.

Habré is accused of thousands of political killings and systematic torture when he ruled Chad, from 1982 to 1990. He has been living since then in exile in Senegal, where he was indicted in 2000. Habré is also wanted by Belgium on charges of crimes against humanity, war crimes, and torture.

After years of stalling by Senegal, the new government of President Macky Sall finally opened a path to justice for Habré’s victims.

On August 22, 2012, Senegal and the African Union (AU) signed an agreement to establish a special court in the Senegalese justice system with African judges appointed by the AU presiding over his trial and any appeals.

The agreement came on the heels of a landmark ruling by the International Court of Justice on July 20, 2012 ordering Senegal to bring Habré to justice “without further delay” either by prosecuting him domestically or extraditing him for trial.

On February 8, 2013 the Extraordinary African Chambers were inaugurated in Dakar.

On July 2, 2013 Hissène Habré is charged with crimes against humanity, torture and war crimes by the Extraordinary African Chambers and placed in pre-trial detention.

Timeline of events in the Habré case

HABRE IN THE NEWS

The Trial of Hissène Habré: A Turning Point for Justice in Africa? Think Africa Press, February 8, 2013 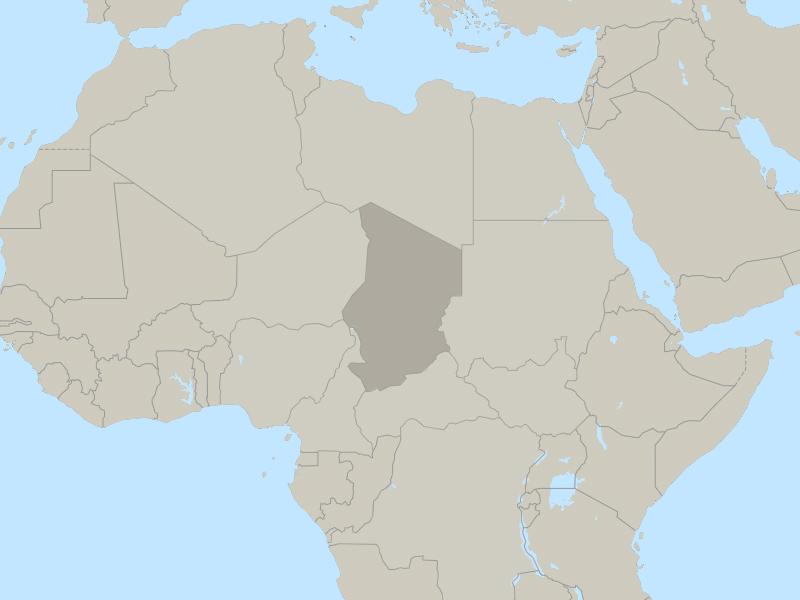