Fighting between the Taliban and government forces in Afghanistan continues to have a devastating impact on civilians, particularly children. Thousands of civilians were killed and injured in 2017 in insurgent suicide and improvised explosive device (IED) attacks, while indiscriminate aerial and mortar attacks by government forces added to the civilian toll. Both the Taliban and government forces have increasingly used schools for military purposes. The number of internally displaced people reached at least 1.7 million in 2017. Political infighting has slowed government reforms, and there has been little measurable improvement in women’s rights, accountability for torture, or curbing attacks on the media. 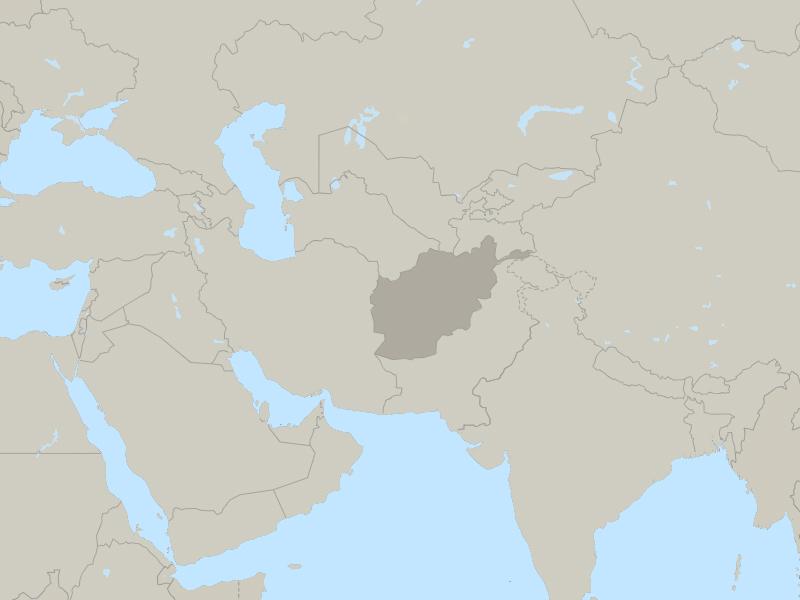