Across the country, an atmosphere of insecurity persists with resurging lethal attacks by at least two Boko Haram factions in the northeast; communal violence between nomadic herdsmen and farmers spreading southward from north-central states; and increasing spate of banditry, kidnapping, and general criminality especially in northwestern states of Kaduna, Katsina, and Zamfara.

While some measures towards accountability for crimes have been taken, including against members of Boko Haram, Nigeria has failed to conduct credible investigations into allegations of human rights abuses by government security forces. 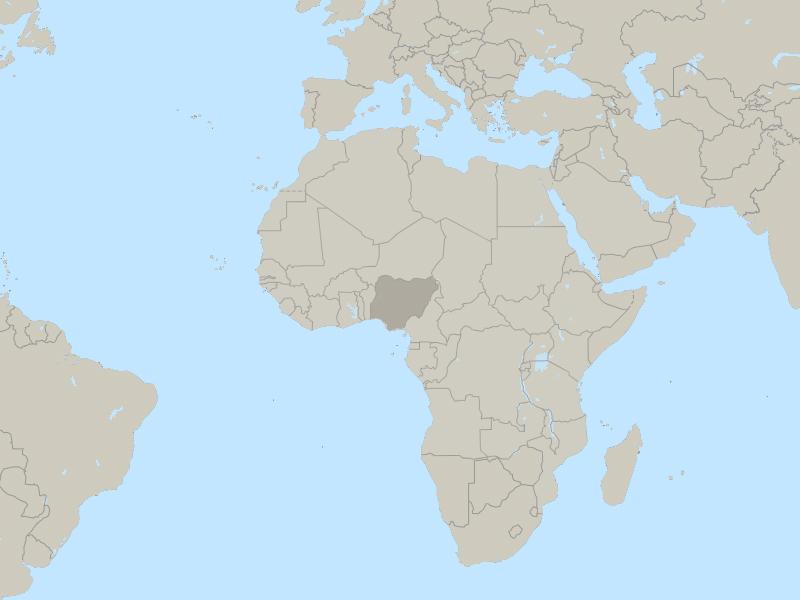