In February 2020, the ruling Pakatan Harapan coalition government collapsed after a prolonged internal dispute, with members from two of the coalition parties defecting to form a new alliance with two parties defeated in the 2018 election, UMNO and the Islamic party PAS.  Popular opposition to the new government, headed by Prime Minister Muhyiddin Yassin, former home minister in the Pakatan Harapan government, faded as cases of coronavirus spread more widely in the country in March 2020. There is serious concern, however, that with a range of rights-restricting laws on the books, a police force with a history of abuse and impunity, and parties in the new governing coalition that promote a pro-Malay, pro-Islam agenda, the rights of ethnic minorities, the LGBT community and other marginalized groups may be at risk. 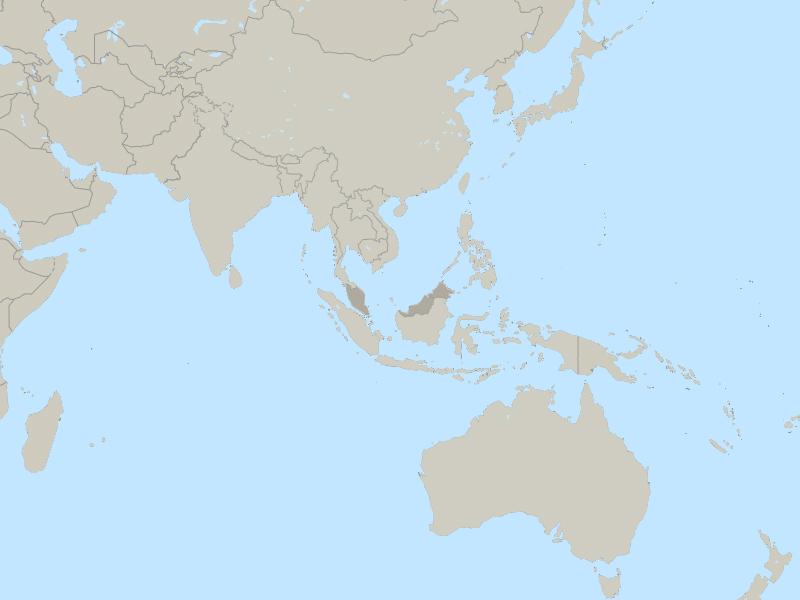