Warring parties in the Syrian conflict continue to disregard human rights and humanitarian law protections. Over 400,000 have died since 2011. The Syrian government, with the support of its allies, raced to secure territories, using prohibited chemical weapons, unlawful indiscriminate attacks, and withholding humanitarian aid, while anti-government groups indiscriminately attacked government-held areas and prevented civilians fleeing. Both groups carried out arbitrary detentions, kidnappings and torture. While the battle against ISIS is winding down, civilian casualties from US-led coalition airstrikes increased, and their Kurdish-led allies continued to restrict the movement of those displaced from ISIS areas.  As active conflict decreased, Russia and Syria called for refugees to return and Syria passed laws to facilitate reconstruction even as it continued to violate human rights. 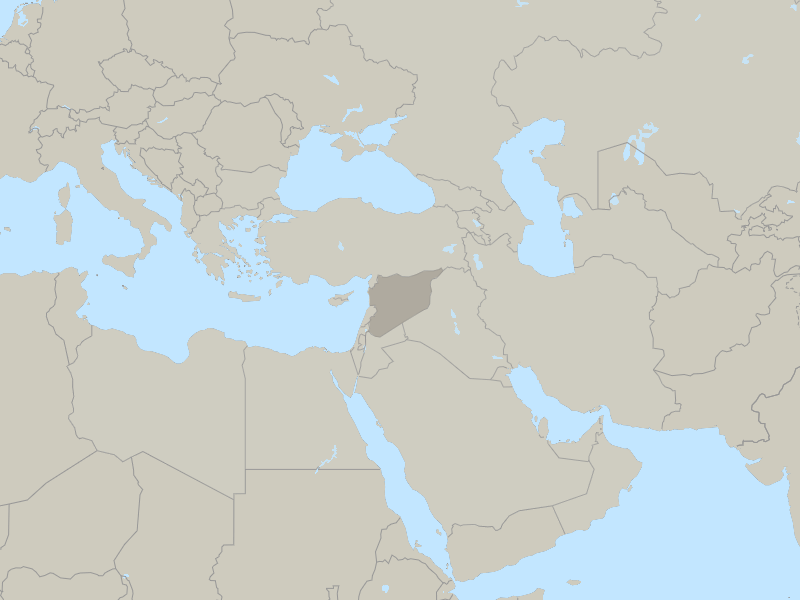