Israel’s maintains entrenched discriminatory systems that treat Palestinians unequally. Its over half-century-long occupation of the West Bank and Gaza involves systematic rights abuses, including collective punishment, routine use of excessive lethal force against protesters, and prolonged administrative detention without charge or trial for hundreds. It builds and supports illegal settlements in the occupied West Bank, expropriating Palestinian land and imposing burdens on Palestinians but not on settlers, restricting their access to basic services and making it nearly impossible for them to build in much of the West Bank without risking demolition. Israel’s more than decade-long closure of Gaza severely restricts the movement of people and goods, with devastating humanitarian impact. The Palestinian Authority in the West Bank and Hamas in Gaza both sharply restrict dissent, arbitrarily arresting critics and torturing those in their custody 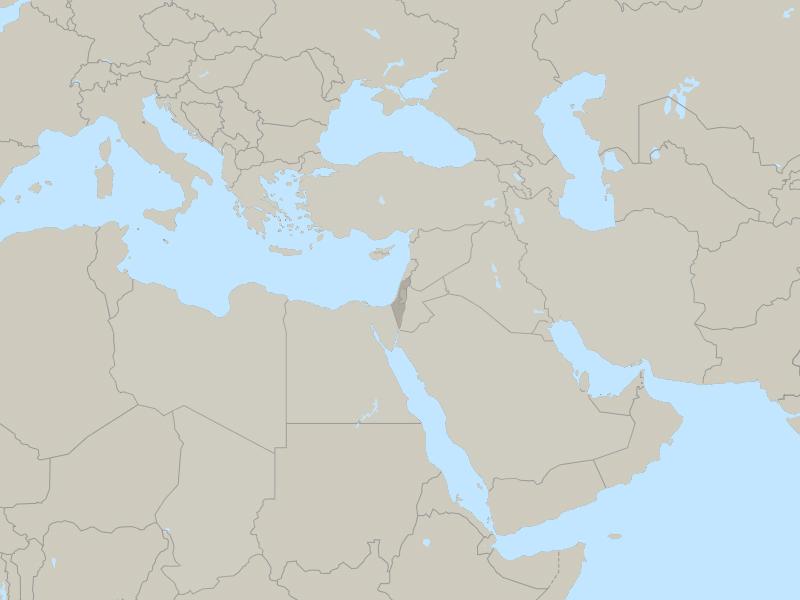