The 52-year armed conflict between the Revolutionary Armed Forces of Colombia (FARC) and the government officially ended with a peace accord in 2016, but the National Liberation Army (ELN) guerrillas, groups that emerged from the FARC and successor groups to paramilitaries that emerged after an official demobilization process over a decade ago continue to commit serious abuses. Rights defenders, indigenous and Afro-Colombian leaders, and other community activists face threats and violence. Violence associated with the armed conflict has forcibly displaced millions and impunity for serious abuses remains a serious concern. 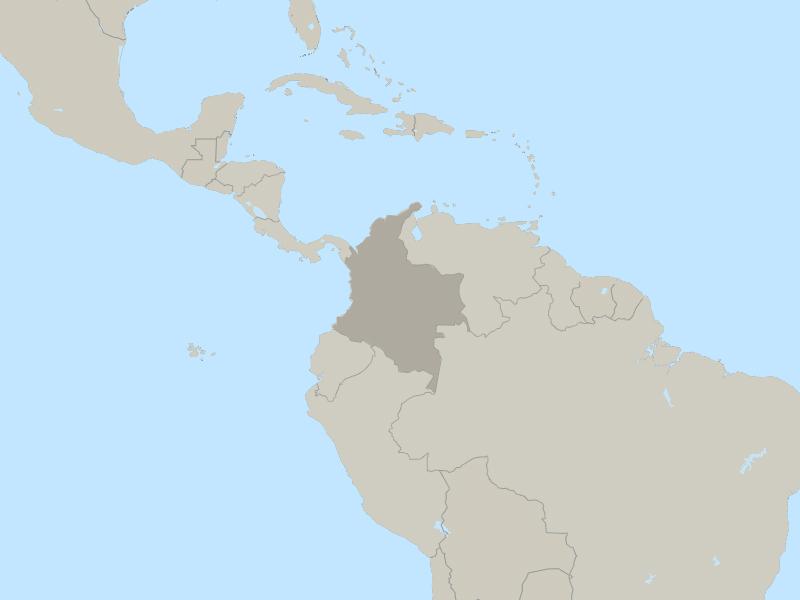