Violence has increased throughout the Central African Republic, particularly between Seleka factions in the central regions and between rebels and anti-balaka militias in the northwest. Civilians are caught in the middle, and sometimes targeted, despite UN peacekeepers’ presence. The government struggles to maintain control of the capital, relying on peacekeepers for support. An estimated 461,000 people, mostly Muslims, are refugees in neighboring countries; 421,700 more are internally displaced. The new Special Criminal Court, a tribunal comprised of national and international staff and designed to promote accountability and stem the violence, requires financial and political support from the government and its international partners. 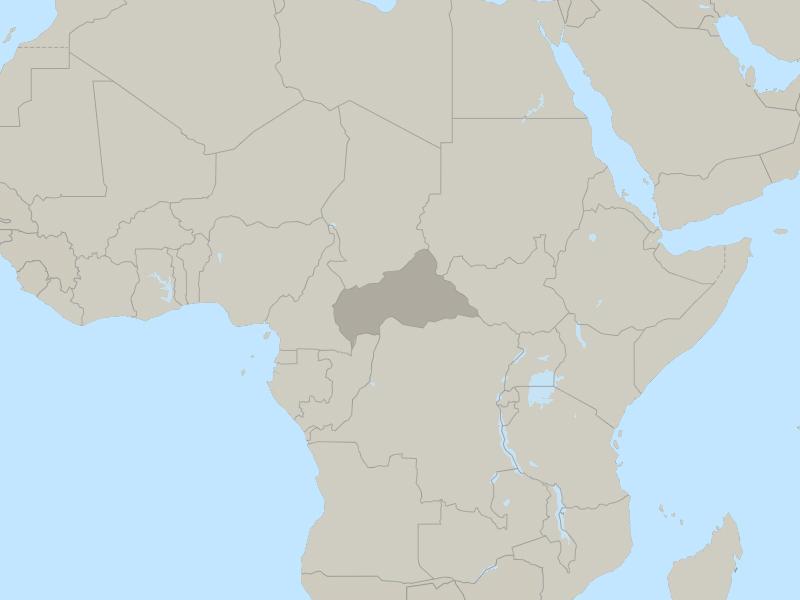