China remains a one-party authoritarian state that systemically curbs fundamental rights. Since President Xi Jinping assumed power in 2013, the government has arbitrarily detained and prosecuted hundreds of activists and human rights lawyers and defenders. It has tightened control over nongovernmental organizations, activists, media, and the internet through a slew of new laws that cast activism and peaceful criticism as state security threats. In 2016, the government abducted and forcibly disappeared several critics in Hong Kong and other countries. The government’s highly repressive rule in the ethnic minority regions of Xinjiang and Tibet persists. Despite legislation to protect against custodial torture, the practice remains widespread, including of Communist Party members accused of corruption. 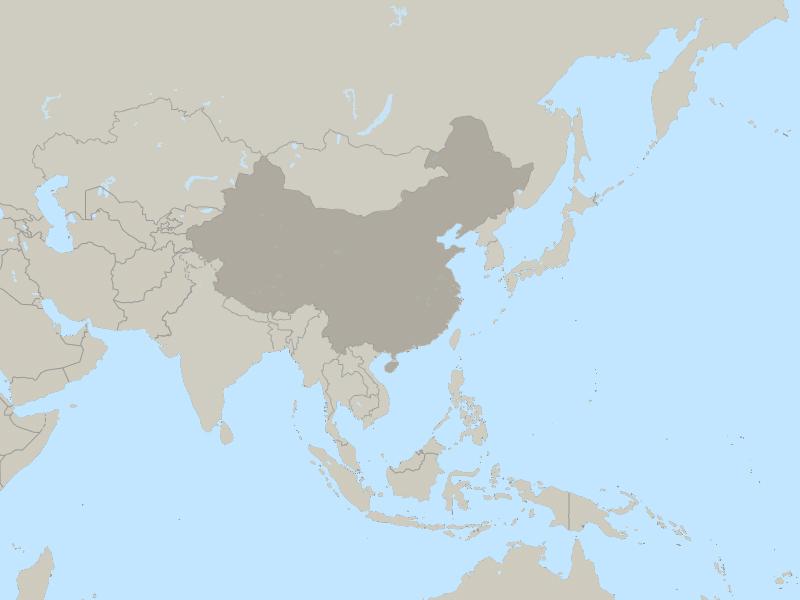