Despite promising to address some of Iraq’s human rights challenges, the government of Mustafa al-Kadhimi, which took power in May 2020, has failed to end abuses against protesters, with armed groups continuing to perpetrate arbitrary arrests, enforced disappearances, and extrajudicial killings with impunity against those involved in organizing protests and openly criticizing the political elites. In 2020, Iraq’s criminal justice system was riddled with the widespread use of torture and forced confessions. Authorities carried out numerous judicial executions despite serious due process violations. Iraqi law contained a range of defamation and incitement provisions that authorities used against critics, including journalists, activists, and protesters to silence dissent. 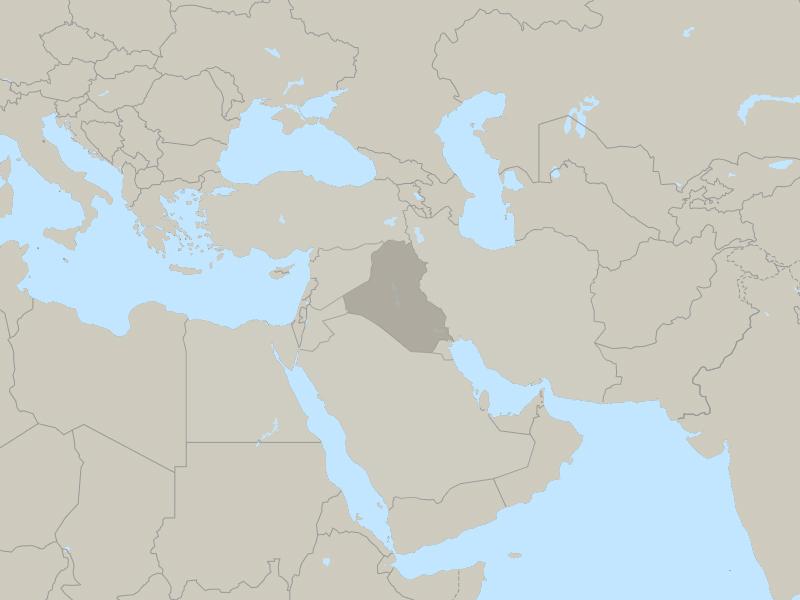 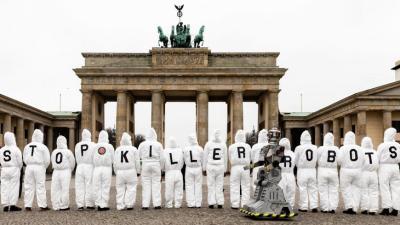