Since Uzbekistan’s President Shavkat Mirziyoyev assumed power in September 2016 following the death of Islam Karimov, he has taken some steps to improve the country’s abysmal human rights record, such as releasing some political prisoners, relaxing certain restrictions on free expression, removing citizens from the security services’ notorious “black list,” and increasing accountability of government institutions to the citizenry. These moves, coupled with Tashkent’s efforts to improve ties with its Central Asian neighbors have contributed to a sense of hope in Uzbekistan about the possibility for change. Yet grave rights violations such as torture, politically-motivated prosecutions, and forced labor in the cotton fields remain common. Uzbek security services continue to bring fresh charges for speech offenses against journalists. It remains to be seen if Uzbekistan’s still authoritarian government will follow up the modest steps it has taken with institutional change and sustainable human rights improvements. 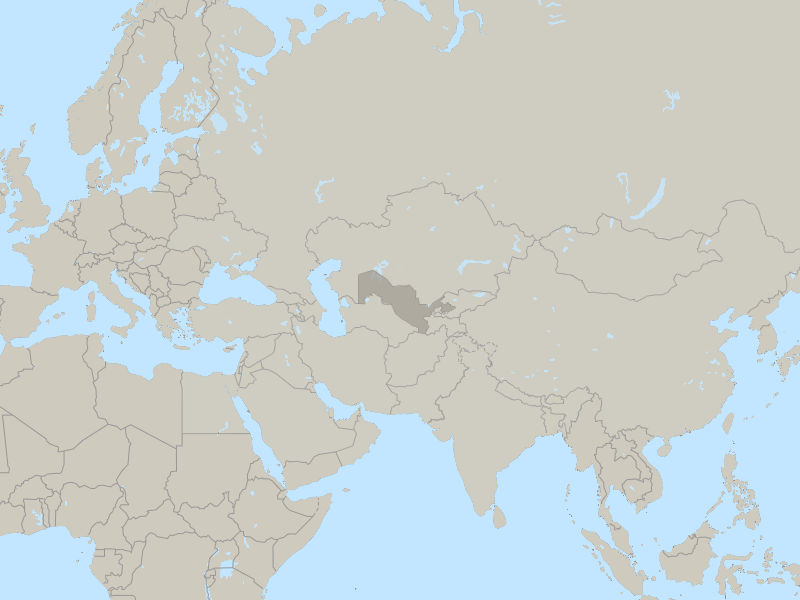