Military operations by Somali government forces, militia, AU and other foreign troops, notably against Al-Shabab, resulted in civilian deaths and injuries in 2018. Civilians died and were injured during inter-clan violence and as a result of excessive use of force by security forces against protestors during protests in Baidoa. Fighting and drought left over two million people displaced; many face sexual violence and forced evictions in government areas. Government forces and militias have arbitrarily arrested and detained people, including children. Authorities across Somalia and in Somaliland limited the freedom of expression by threatening and arresting journalists and critics. Al-Shabab forcibly recruited civilians, including children, and extorted residents in areas it controls and conducted indiscriminate and deliberate attacks, which left hundreds of civilians dead. 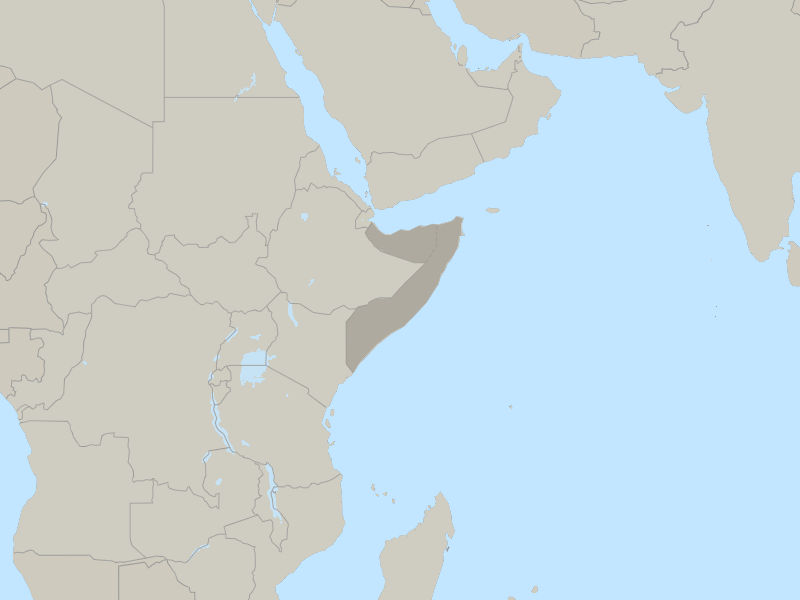