Authorities in the Dominican Republic are still responding to a 2013 ruling by the Constitutional Tribunal that stripped citizenship from tens of thousands of Dominicans of migrant descent, mostly of Haitian origin. Officials said that more than 66,000 people voluntarily returned to Haiti in the summer of 2015, but some migrants told human rights groups they were forcibly removed or fled the country in fear of mob violence. A Naturalization Law intended to restore various citizenship rights to those affected has been fraught with flaws, and many eligible people remain unable to resolve their status. 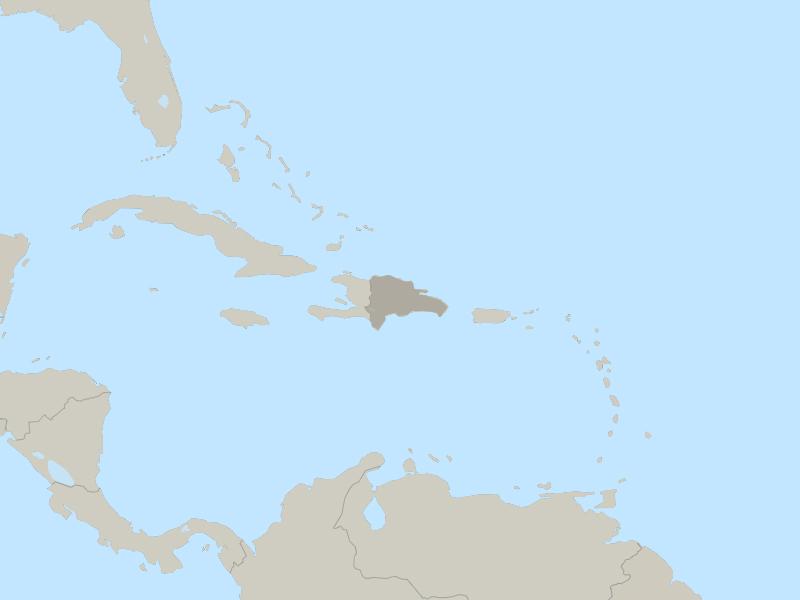