Nationwide anti-government demonstrations erupted in October 2019, and security forces have at times used excessive force against protesters. Authorities are failing to address a massive economic crisis that is endangering citizens’ access to vital services. Critics of the authorities have faced criminal prosecution for defamation, threatening freedom of speech. Security forces are cracking down on LGBT activities. Detainees report torture and ill-treatment despite the passage of an anti-torture law. Open burning of waste, though outlawed, still threatens the health of nearby residents. Women continue to face systematic discrimination and violence. 73 percent of the estimated 1.5 million Syrian refugees in Lebanon lack legal status, restricting their movement and access to work, healthcare, and education. 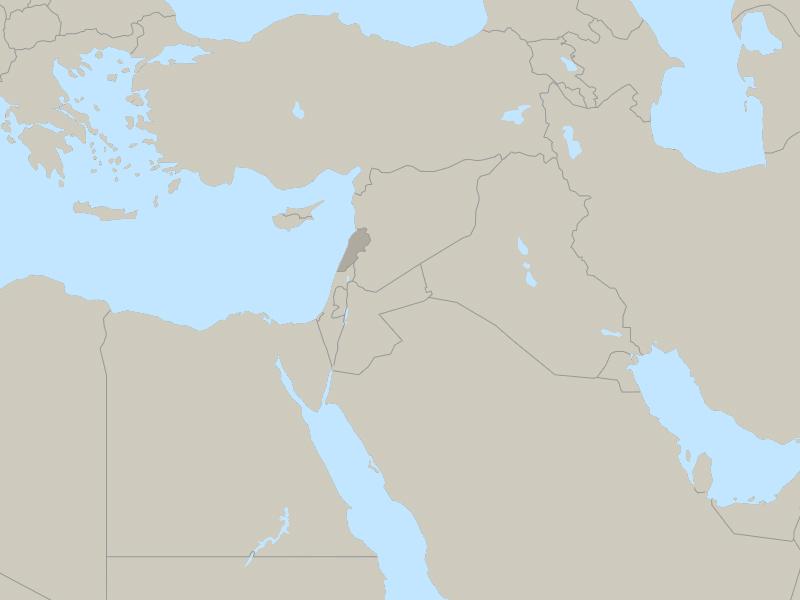