Gender-based Violence in the Workplace

Women around the world are disproportionately impacted by gender-based violence including sexual harassment and assault in the workplace. Millions of female workers are forced to work in an intimidating, hostile or humiliating environment, and experience various unwelcome forms of sexual conduct. Women are asked for sexual favours, exposed to inappropriate jokes, insinuations, and comments, and unwanted physical contact that can amount to assault. Despite its massive scale, sexual harassment in the workplace remains under-reported because of fear of disbelief, blame, or social or professional retaliation.

While sexual harassment and assault is a human rights abuse, there is no detailed international treaty on gender-based violence in the workplace. The International Labour Organization is considering an instrument (a convention or recommendation) on violence and harassment in the world of work that could help combat this practice. 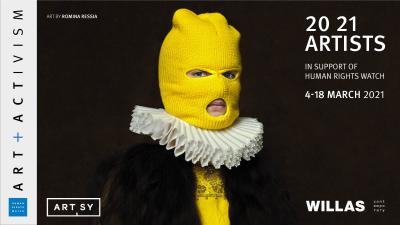