Armenia’s Prime Minister Nikol Pashinyan, swept to office in 2018 after popular protests, consolidated his power through the December 2018 snap parliamentary elections, which international observers found genuinely competitive and in line with international standards. With a parliamentary majority, the government embarked on an ambitious reform agenda, including tackling systemic corruption and reforming justice and economic systems. In 2019, the government developed and approved a National Human Rights Strategy and Action Plan for 2020-2022 setting out its human rights agenda.

However, investigations into past violence and excessive use of force by law enforcement remain limited, while violence and discrimination based on sexual orientation and gender identity, discrimination against and segregation of people with disabilities, and domestic violence persist. 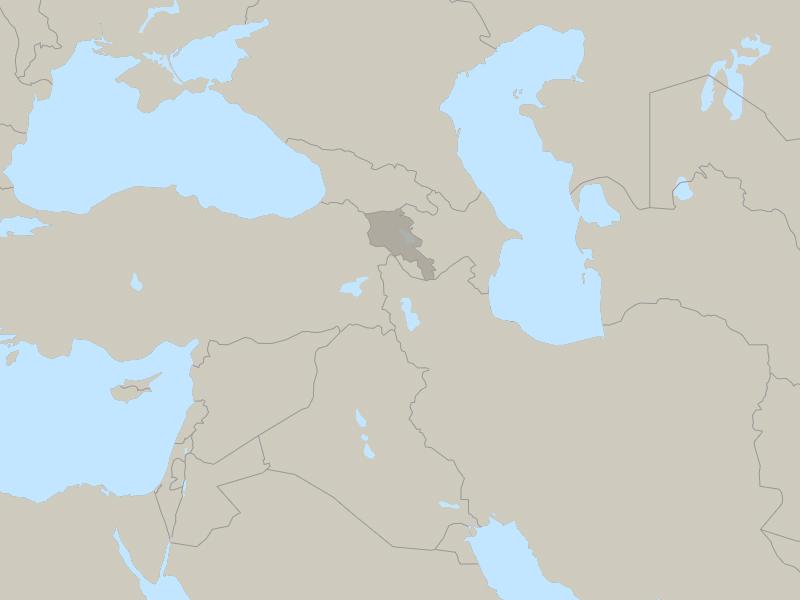