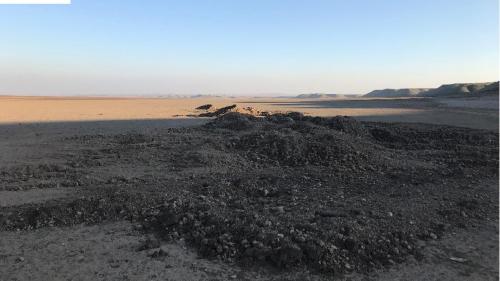 New evidence suggests that between August 28 and September 3, 2017, the Kurdistan Regional Government’s Asayish security forces from the West of the Tigris branch carried out mass executions of alleged Islamic State (also known as ISIS) fighters in their custody, which constitutes a war crime.

The Kurdistan Regional Government’s (KRG) Peshmerga military forces detained the men, both foreign and Iraqi, in a school in Sahil al-Maliha, a village 70 kilometers northwest of Mosul. Asayish forces bused them to a prison in Shilgia, a village 45 kilometers away, according to a now retired security force member, and from there they took them to two sites in the vicinity of the town of Zummar, where they executed them. Human Rights Watch located an apparent mass grave site where Asayish buried at least some of the bodies after the executions, according to the retired security force member and six residents of the neighboring village. KRG criminal justice authorities should investigate the apparent war crimes and prosecute those implicated up to the highest levels of responsibility.