Despite South Africa’s strong constitutional protections for human rights, public confidence in the government’s willingness to tackle human rights violations, corruption and respect for the rule of law has eroded. The government has failed to ensure an estimated half-a-million children with disabilities have access to a quality education. Concerns remain about police brutality, the treatment of migrants, refugees, and asylum seekers, and recurring outbreaks of xenophobia violence. South Africa continues to play an important but inconsistent role in advancing the rights of lesbian, gay, bisexual, and transgender people. Its commitment to human rights and international justice in its foreign policy practice remains in question. 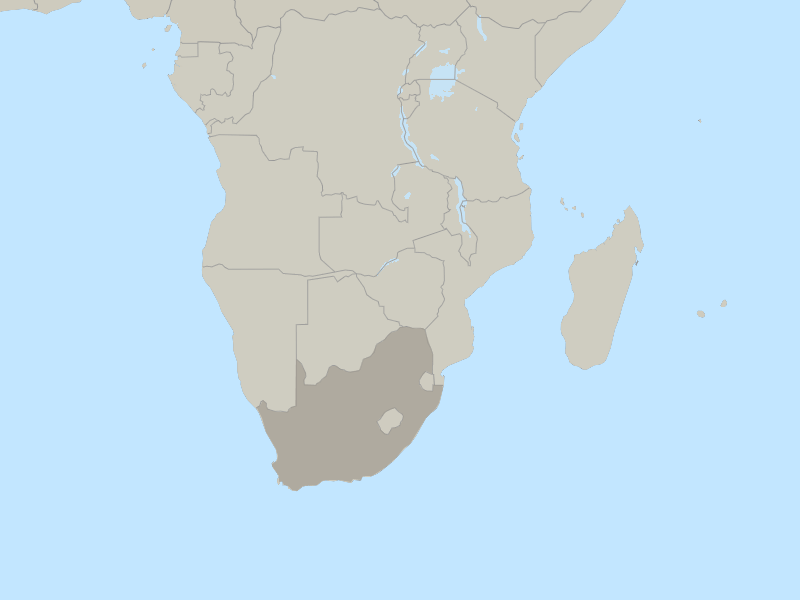