Côte d’Ivoire enjoyed relative stability in 2018, particularly given the absence of the army mutinies that had characterized the prior year. The government has still, however, made limited progress in tackling impunity and has not addressed the other root causes of past political violence, notably an undisciplined army and politicized judiciary. Côte d’Ivoire held local elections in October, with pockets of violence between rival political factions leaving several people dead. 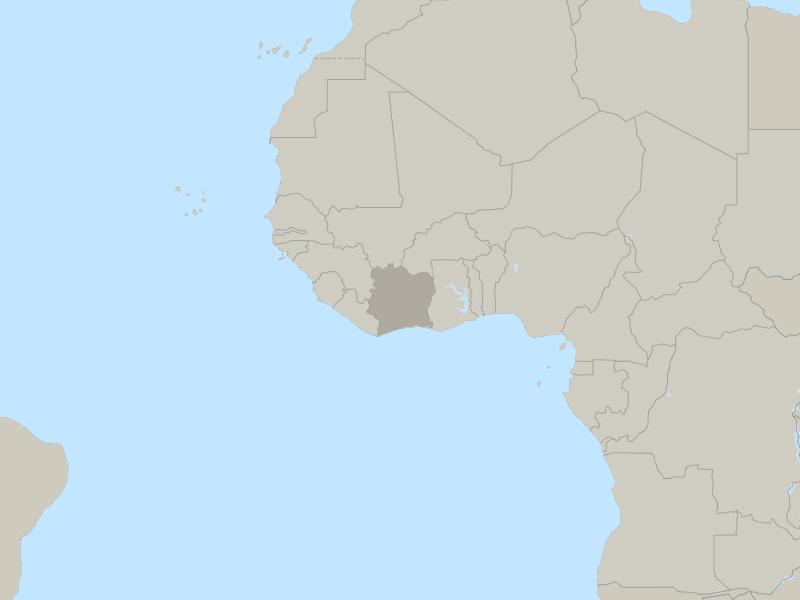