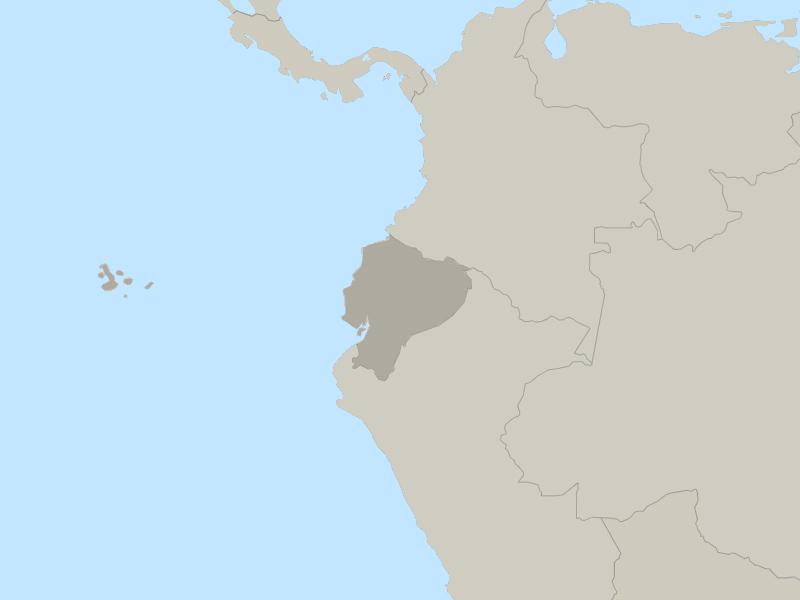 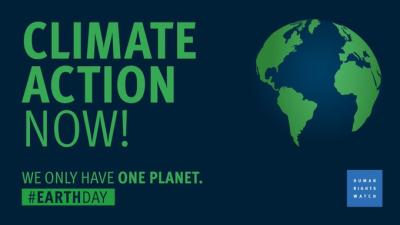 Every day should be Earth Day; Europe's climate response under scrutiny; climate change and maternal health in the US; mass arrests at pro-Navalny protests in Russia; flawed trial of journalists and activists in Kurdistan Region of Iraq; and football fans mobilizing for good.